Statement: A1360318 is the last survivor of his species and has a mission to take his genome to another planet and save his species but…
In the Old Testament we read “we ordered Noah to build his Ark to survive the flood and so that good people and all other creatures of earth can take refuge in it”.
Although it seems that Noah’ mission was a success, over time good people turned into evil and earth was no longer a safe haven for creatures.
In that biblical story God got angry with man’s wrongdoings and every earthly creature got punished.
Human’s intelligence and their undeniable influence on almost everything on earth makes them eternally responsible for all animals on this planet. Not only humans have neglected this responsibility, but they have actively ruined their environment.
Humans, like lethal virus inside the body of their host (earth), are bringing it down and wish to leave for another planet as soon as earth is fully ruined. Humans’ way of living and actions has damaged natural environment of some species and lead them to their extinction.
This exhibition is trying to narrate (the mission of saving the endangered species) the story of Noah of the future of humanity. Story in which humans have accomplished a lot scientifically and technologically, but have failed in their actual mission. Our influence on our environment is undeniable. Weapons | Warrior of the shadows 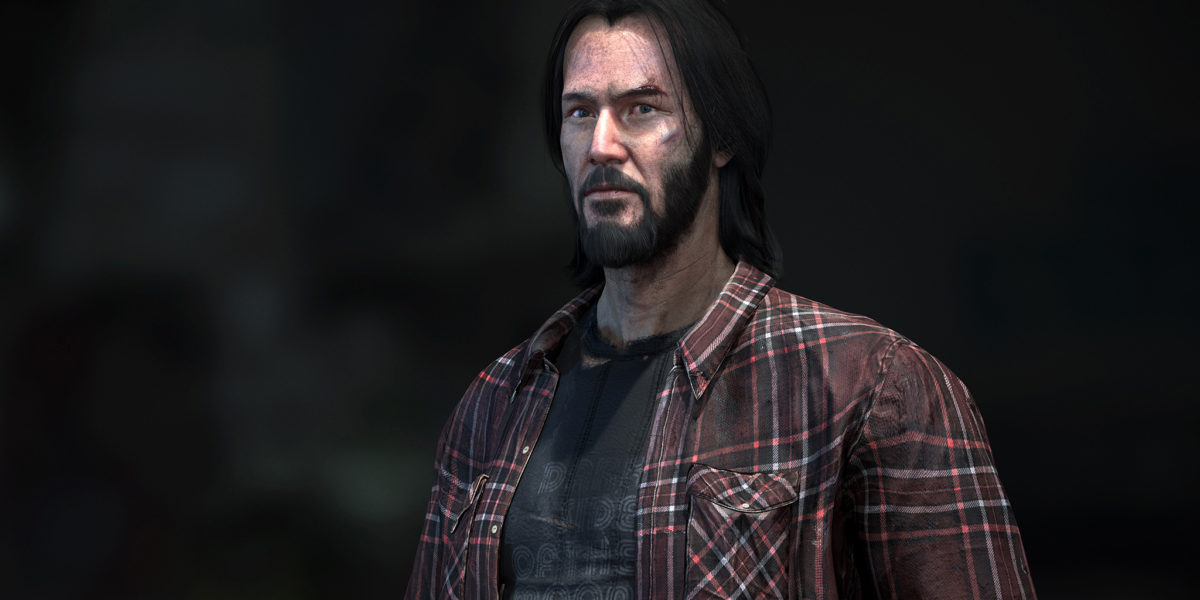 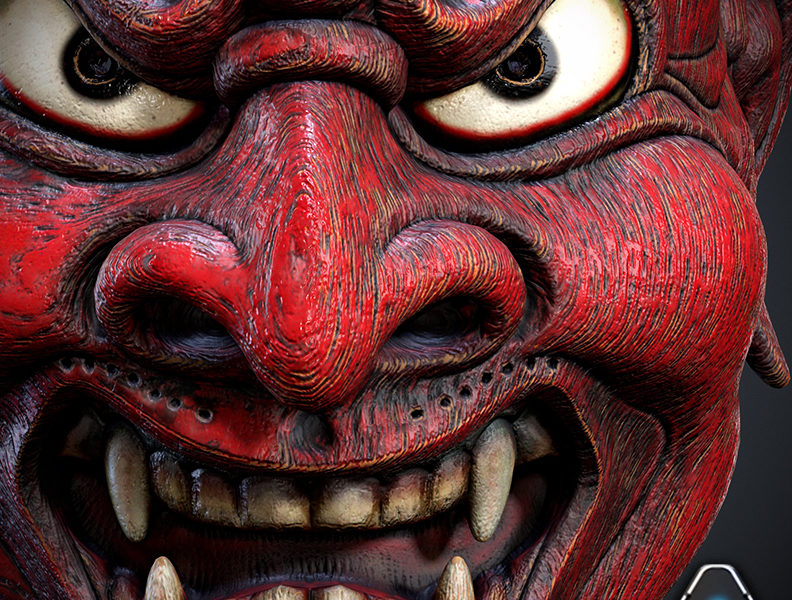