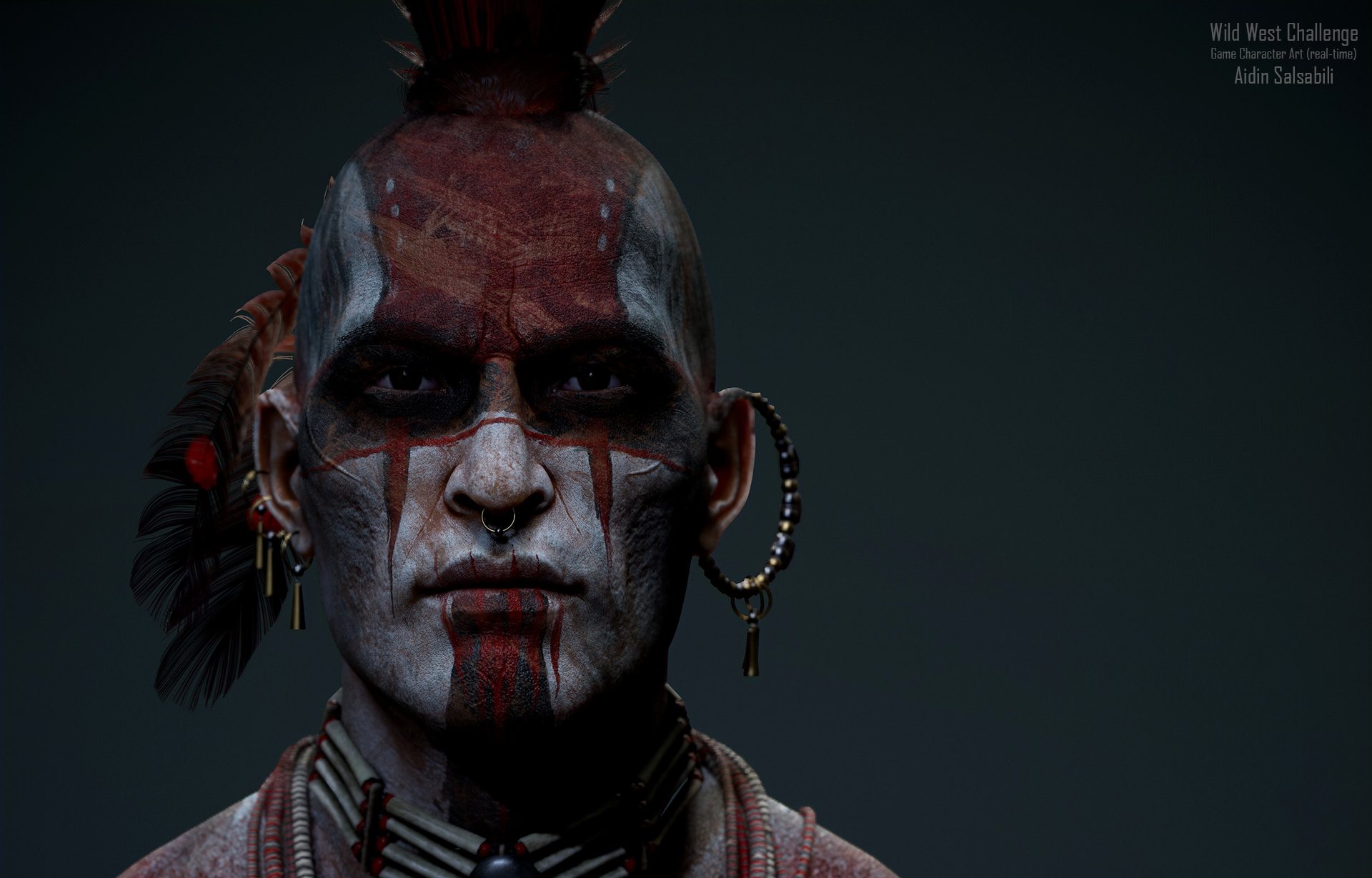 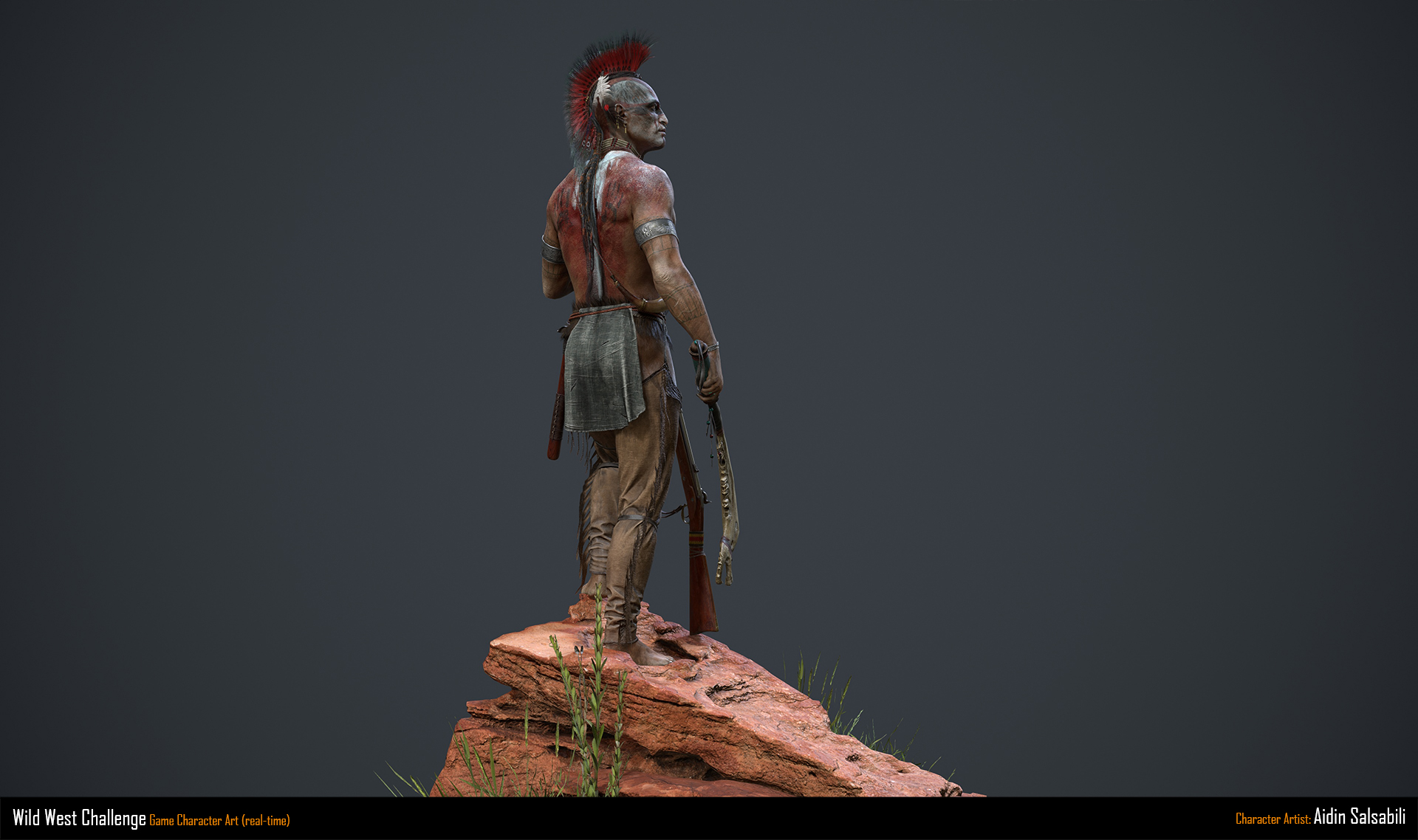 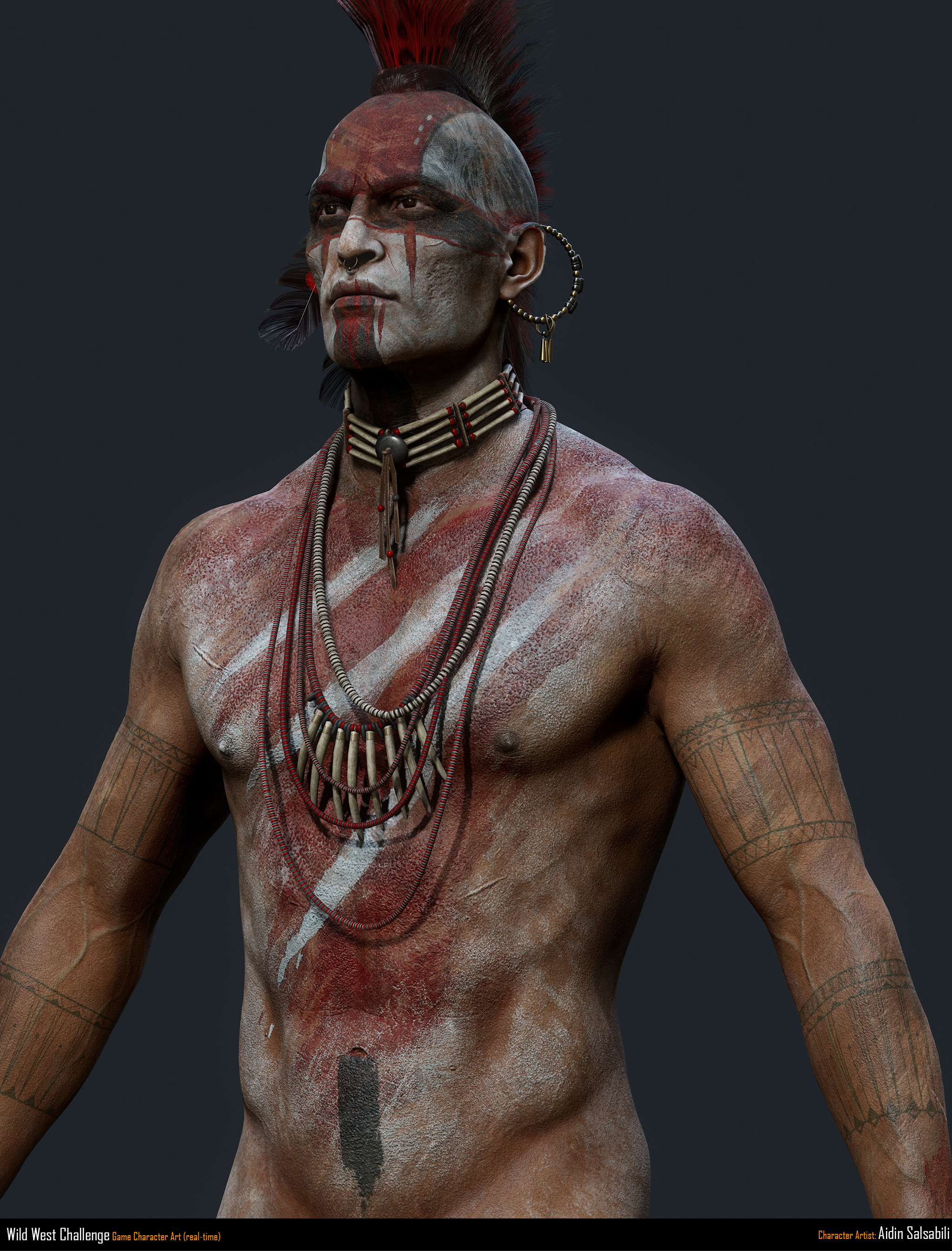 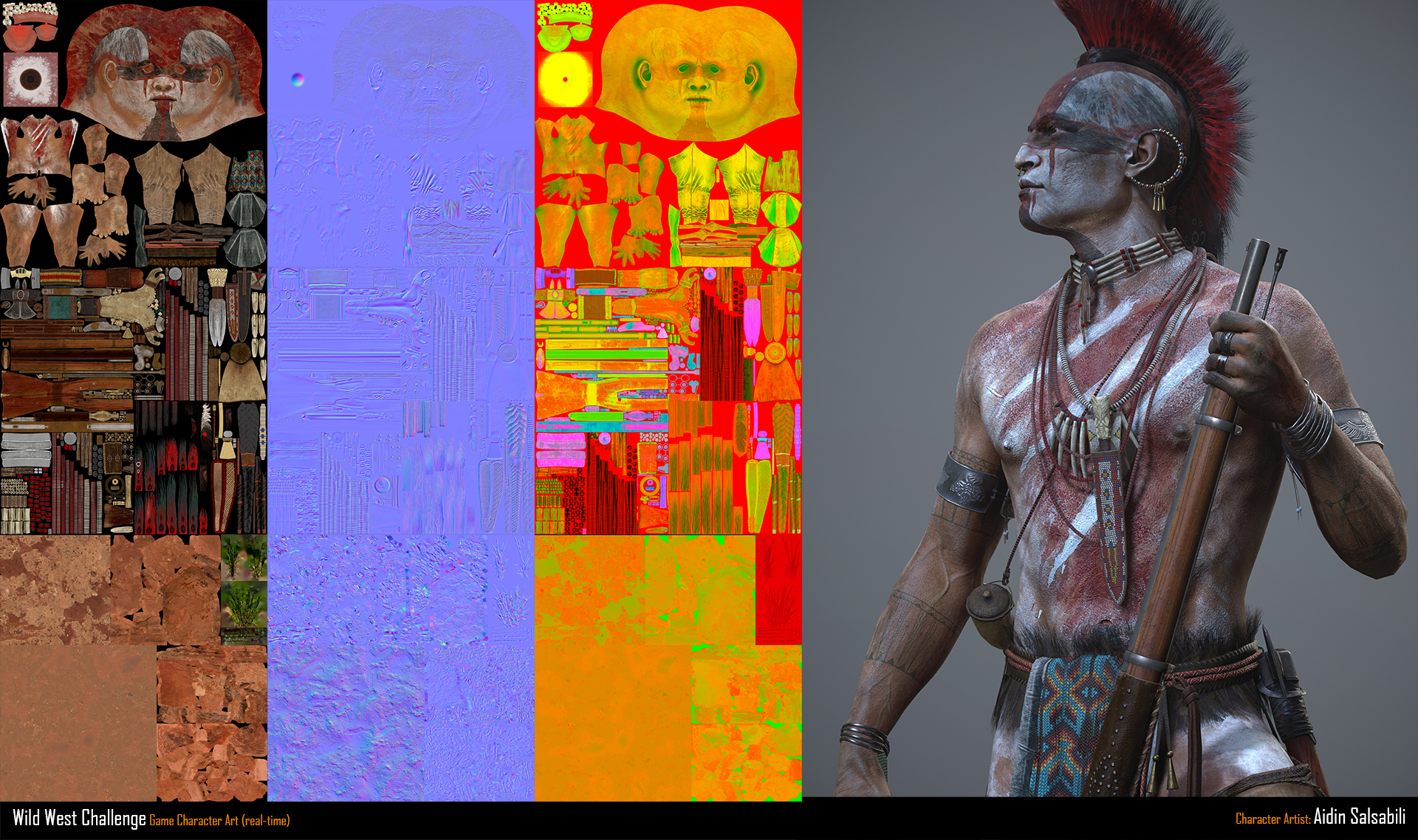 ‘Fear’…This is something that got my attention. We as human being have lots of fears and if we weren’t gifted with our sophisticated minds there was not any civilized nation created yet. I’ve got more involved with the idea of the human being’s ‘fear’. I tried to show that in this character.

I didn’t want to create something without soul. I wanted to show a person who is from Sauk tribe as a Native American. The people who respect the nature and wouldn’t over-hunt if they weren’t in desperate need. They don’t pollute the earth and don’t invade other territories unless they were attacked. Although they do anything when they were violated. The man who fought for his tribe and killed his enemies for the survival of his family while not filling with any madness.

He is the warrior of the shadows…